BECAUSE TOTÒ IS STILL ALIVE

Actor and eclectic artist known as Totò, De Curtis knew during his life conflicting situations, yields brilliantly with the title of the play written by the natural father of De Filippo, Eduardo Scarpetta, "Poverty and Nobility" later adapted for  the screen, one of the most famous films interpreted by him.

After a childhood and a youth spent in poverty in Naples,  his hometown, Totò was recognized by his father and begins to establish himself firstly as a theatre artist then as a film actor. The absurd idiosyncrasies of film critics towards  comedy films relegated the actor  to a little consideration, which embittered  him throughout his existence. 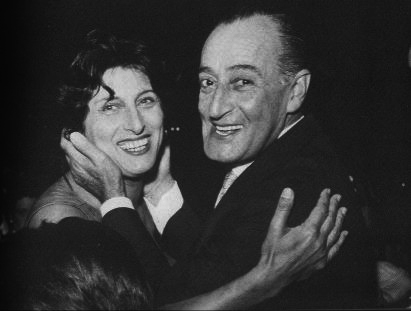 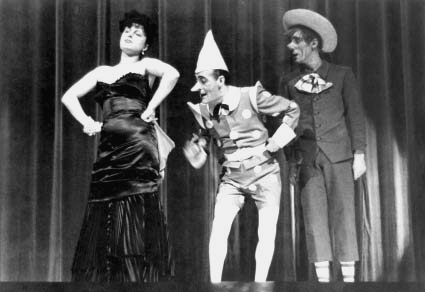 It was paradoxically from that 15 April of  fifty years ago which starts the second life of Totò.

Discovered by the Left cultural circles, presented firstly in experimental cinema then from television and debates the Neapolitan artist meets a fame and an incredible assertion as to be known also to children born more than forty years after his departure.

On April 15 it is remembered  the second birth of Antonio De Curtis /Totò, because Totò is still alive.

© Francesca Barile per Because the Style

For informations and reviews

LIFE : the why of everyday life

DOMUS : the why some objects and places are home

STYLE : the why on fashions passes and style remains